GlobalWebIndex, offering the most important insights on social media around the world, issued its Q3 2017 report on social media trends to look forward to in the next year. Here is what you need to know.

The bottom line in social media engagement is if you are an internet user, you most likely spend an average of 2.25 hours on social networks and messaging. In fact, 98% of digital consumers are social media users. As this figure continues to increase in to 2018, here are trends to watch:

Facebook continues to dominate the social media environment. With 90% of digital users as a member of at least 1 of its 4 platforms, Facebook has the most members. YouTube has the most visitation/usage, and Instagram has jumped in front of Twitter for individuals between the ages of 16 and 44.

Contact us for a complimentary social media marketing audit which will serve as a roadmap for your social media success in 2018. 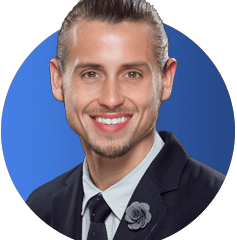